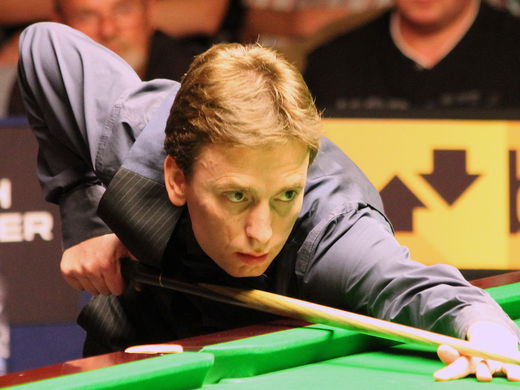 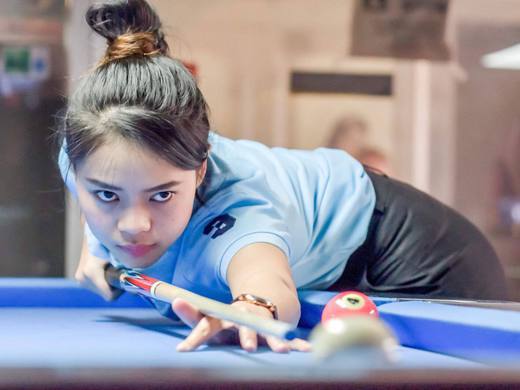 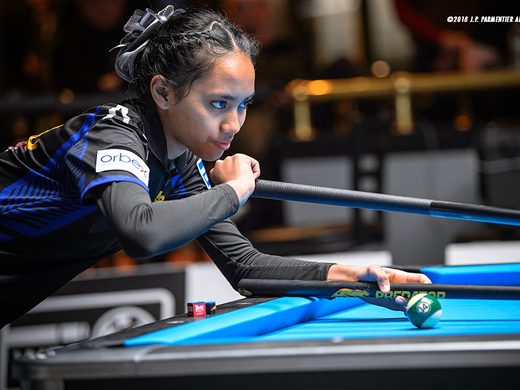 After a highly competitive Season 1, Saigon Pool League players get to relax and celebrate with our biggest Pro line-up yet!

On Saturday 16th June starting at 7pm, the Saigon Pool League will have its 9th League Presentation Night at Masse, 150/9 Nguyen Trai, D1.

The three great Snooker and Pool Pros will be available to play players from the Saigon Pool League. A limited number of spots will be up for silent auction against Ken Doherty, where souvenir photos can also be taken.

Our two Thai female Pool and Snooker Pros will also be looking for a game or two at our Presentation Night, where players can stake these matches for a Million Vietnamese Dong. It will be a Best of 3 Contest and the Player can choose either the 8-Ball or 9-Ball format. Winner will take ALL!

Be there or be somewhere less interesting instead!

Ken Doherty was born in Ireland in 1969. He won the World Amateur Championship in 1989 before turning Professional at the age of 21, joining the Snooker Pro Tour in the 1990/91 Season.

Despite being most renowned as an intelligent tactician, he is a heavy scorer when amongst the balls at close quarters. This relatively cautious approach has led to the nickname "Crafty Ken".

Ken's early career had begun with practice in Jason's, a snooker club in Ranelagh, Dublin, where he used to play handicap snooker tournaments on Saturday mornings before moving on to national level. In his first national event, an Under 16 ranking tournament, Ken lost in the final but would come back a month later and beat the man who had beaten him in the Irish U-16 National Championships.

Ken has played his entire career with a warped cue randomly selected from the cue rack in Jason's. He humorously revealed that the club manager originally wanted £5 for it, but Ken haggled him down to £2. In his words, "It's warped. I must be one of the few professionals playing with a warped cue, but I wouldn't dream of changing it. I have got used to holding it in a certain way, with my eye trained on a piece of grain.

Ken’s long playing career includes 6 Ranking event wins.  His first ranking title was the 1993 Welsh Open, enough to take him into the top 16 in the world, where he remained until the 2007/08 season.

Ken’s biggest career victory came in 1997 when he ended Stephen Hendry’s five-year unbeaten streak at the Crucible with an 18-12 victory in the final. In doing so, he became the first player to win the World Title at a Junior, Amateur and Professional level. Ken was welcomed home by some 250,000 fans on the streets of Dublin and voted Ireland’s Sports Personality of the Year.

Ken reached his second World Championship Final a year later, but suffered an 18-12 defeat at the hands of John Higgins.

Ken won a second Welsh Open in 2001 and his third World Championship Final came in 2003, when he made a remarkable fightback against Paul Hunter in the Semi-Final, winning 17-16 from 15-9 down. He fell just short in the Final, after an 18-16 loss to Mark Williams.

Ken’s most recent Ranking Event win came at the 2006 Malta Cup. The Irishman claimed wins over the likes of Stuart Bingham and Stephen Maguire before scoring a stunning 9-8 victory over John Higgins in the Final.

He made the first 147 break of his career in 2012 at the Paul Hunter Classic in Germany, after missing out on a £80,000 payday in the 2000 Benson & Hedges Final against Matthew Stevens, when he missed a routine Black on 140.

Ken dropped off the Pro Tour at the end of the 2016/17 Season. However, he was immediately handed an invitational tour card which allows him to keep playing in ranking events for another two seasons. He took advantage with a return to form at the 2017 Riga Masters, reaching the semi-finals before a narrow 5-4 defeat against Stephen Maguire.

When Baipat was 14 years old she was selected for the Thai National Women’s Snooker Team, securing her first title the same year as the IBSF 6 Reds Women’s Snooker Champion. In that same year she also won the IBSF World Championship for 15 Reds Snooker as well

‘Phaa Hmaunpoa’ is a 14 years old Snooker Professional who started playing snooker as an 8 years old. One year later she also started to play Pool.

In 2014, as a 10 year old, she played Jimmy White for the first time in a Bangkok Pool Match and Jimmy invited her to join him on his tour in Pattaya.

In January 2017 Phaa gave up snooker to concentrate on her Pool career and in November of that year Phaa got a Wild Card entry from Darren Appleton to play in the World Pool Series in New York. She would play Skyler Woodward on the Live Stream table and would eventually take 5 racks from this seasoned Pro.

The owner of Predator Cues, who was in New York watching the event, was very impressed with Phaa’s performance and selected her to join his Predator Pro team.

In May 2018,  she became the National 9-Ball Women’s Champion of Thailand, and its youngest ever winner.